We continue to serve new and existing clients and meet by way of telephone, email or video conference. COVID-19 Update. Click Here

Committed to achieving successful results for our clients.

At Zayouna Law Firm, we really take the time and go the extra step to get personally acquainted with our clients and their situations. 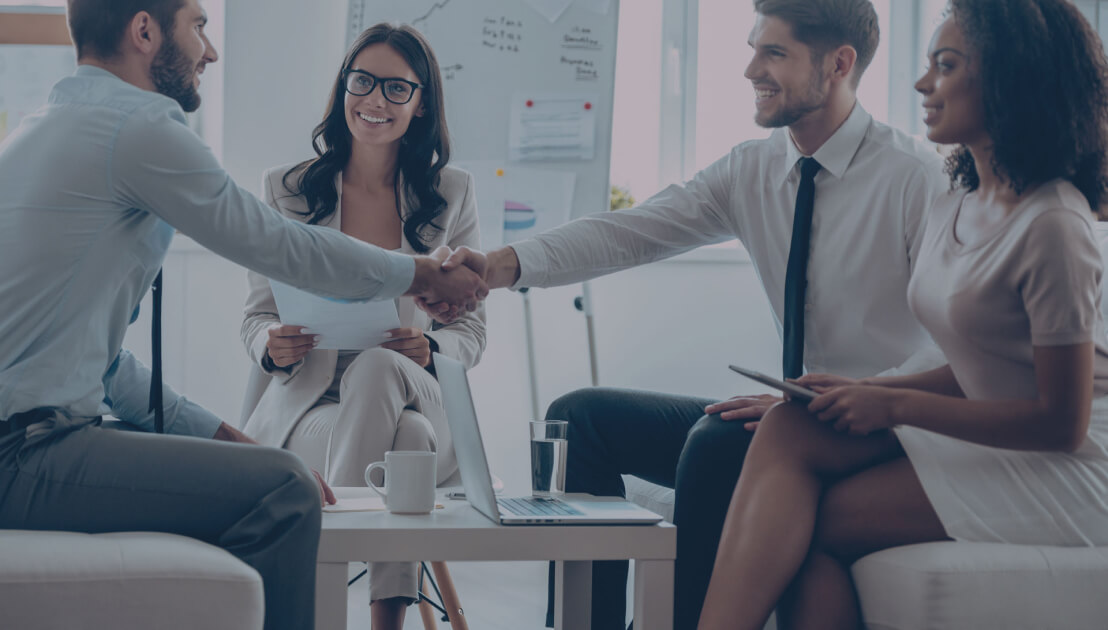 A contract is just an agreement between two people or groups. Most financial transactions and business activities are based on agreements. Because of this, most commercial litigation cases revolve around contracts.

What’s in a Contract? 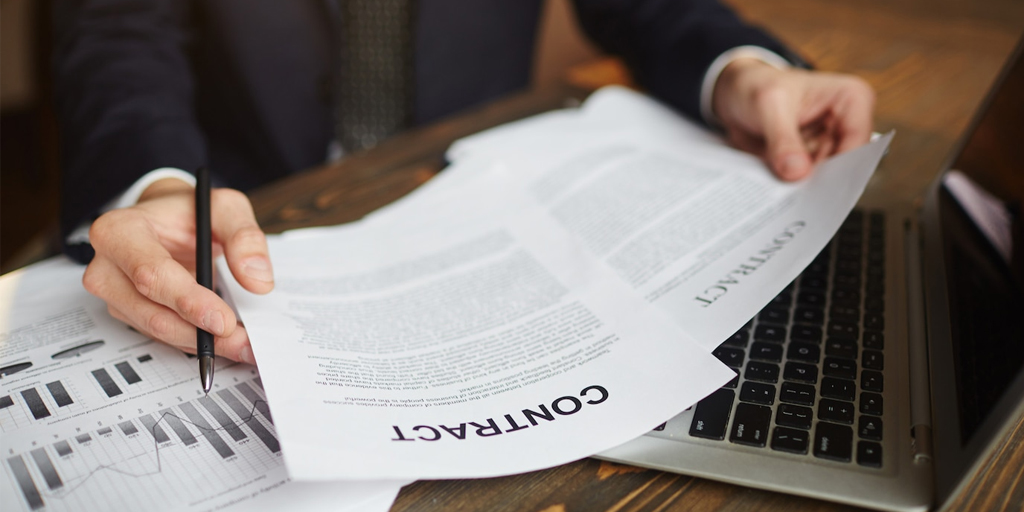 The phrase “offer and acceptance” refers to the process in which one party will make an offer to another party, and the second party will then accept the offer.

Both sides must be able to understand what the agreement says. Signatories are required to be of legal age, sober (not under the influence of drugs or alcohol), and sound mind.

Each party must voluntarily agree to the contract without being compelled to do so by compulsion or deception.

Every law firm relies heavily on contract terms. There is a widespread misconception that all contracts must be written down (written contract) to be legitimate. It’s common for contracts to stand even if they’ve been agreed to by phone, e-mail, or text message.

A wide range of concerns might occur throughout a contractual arrangement. As an example, if one party breaches an agreement, you may need guidance on how to terminate the agreements or what your choices are. Unforeseen circumstances may also occur, altering the character of your agreement and necessitating careful treatment to prevent a lawsuit. 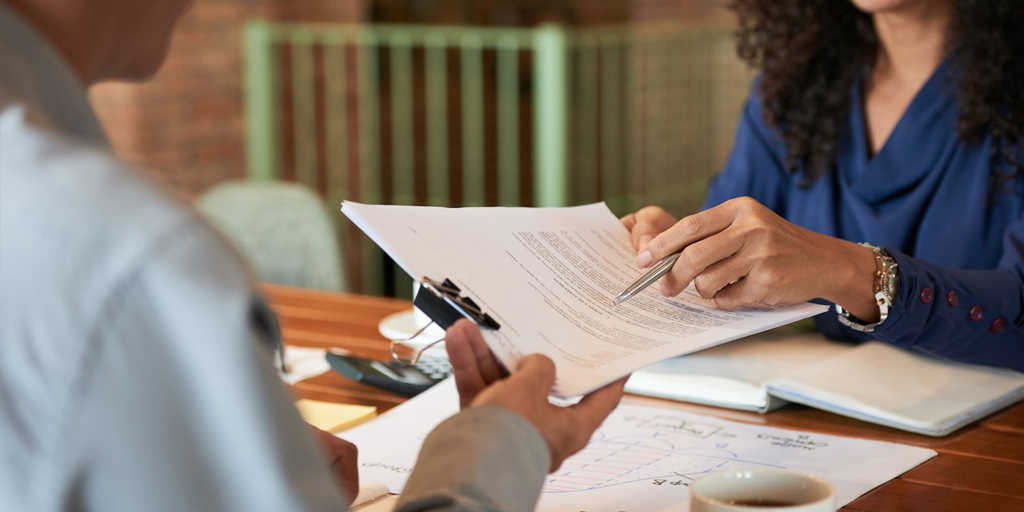 When two businesses or people do business together, it’s not unusual for them to disagree. If these disagreements aren’t solved, they can turn into fights or even contract breaches, which happen when one party thinks the other hasn’t done what it agreed to do.

Some of the most common matters in contract disputes that the firm has dealt with over the years are:

contracts for service and goods

Contracts for construction and development

Shareholder agreements of a company 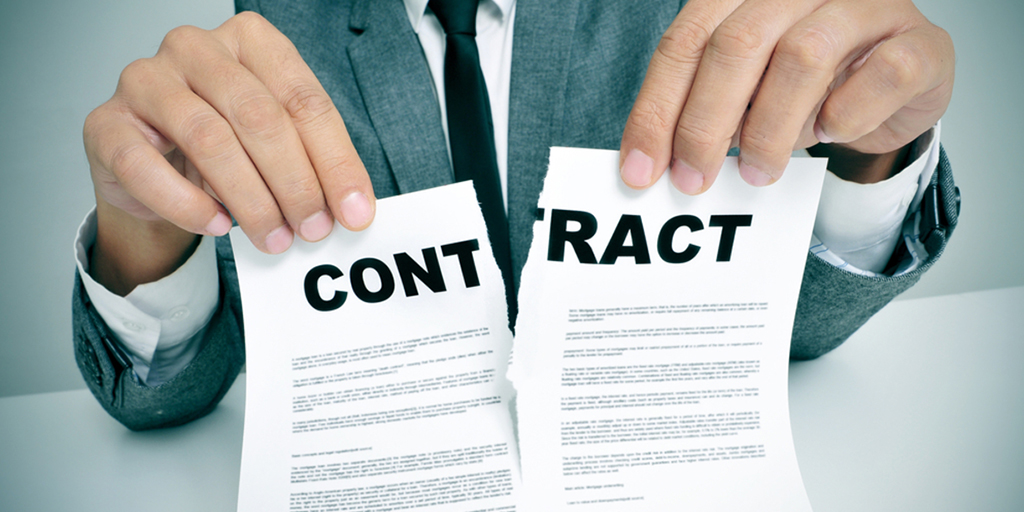 There are three components to a contract breached, as follows:

Having a contract is a must.

The failure of a party to meet its obligations

the other parties failure to fulfill damages the innocent party

Contracts that are well-written and structured will have procedures to resolve disputes, therefore it is always advisable to stick to such techniques. The first step is to negotiate whether the contract is silent in this regard.

Negotiation has obvious advantages. When you successfully negotiate, you may avoid the stress, wasted time, and costs that come with complex litigation. There is a chance that the business relationship may be saved if all parties can agree quietly. If you and your contract dispute lawyers are unable to come to an agreement, mediation or arbitration may be an option. 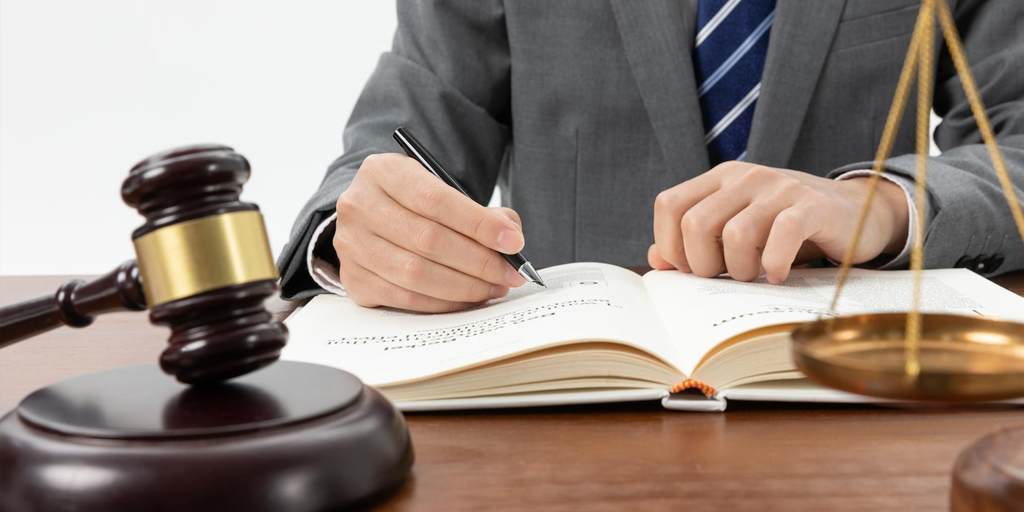 A third-party arbitrator, on the other hand, can either offer a binding or non-binding resolution to the dispute. An alternative dispute resolution approach has the advantage of avoiding the time and expense of going to court.

There are a variety of ways to compensate an innocent person for their losses in court, but the most typical is to award damages. An equitable remedy known as specific performance may also be imposed by the court, in which case it would require the violating party to fulfill its duties.

Others include contract claims of coercion, deception, or an “unconscionable” contract in which one party exerts too much authority. 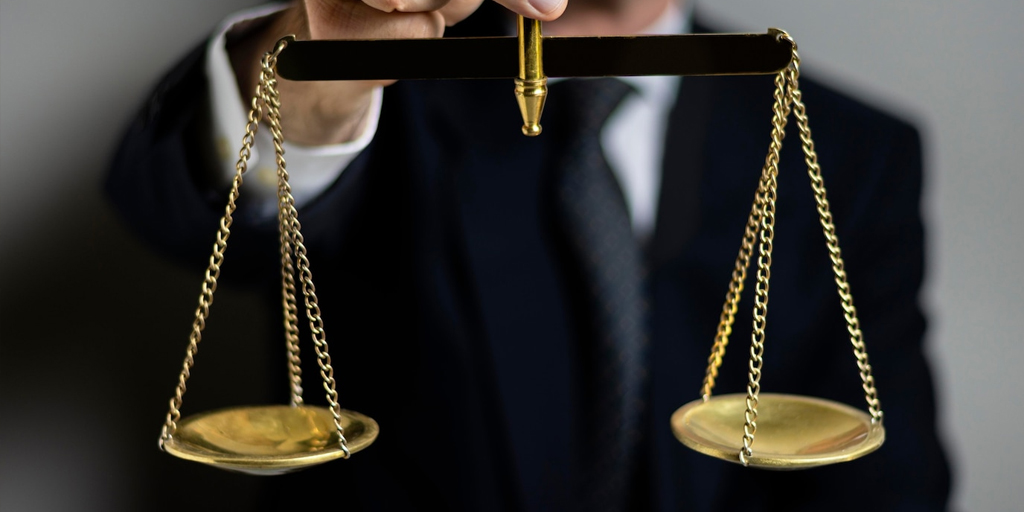 When a contractual dispute arises, most business owners want it resolved as quickly as possible to keep operations running smoothly and to avoid any unfavorable press. Our business litigation strategy considers the long-term interests of the lawyer client relationship as well as the short-term results of a case or lawsuit.

Often, a settlement before a trial, mediation, arbitration, or any other out-of-court process is best from both a legal and a commercial standpoint. If you or someone you know is in the middle of a contentious contract dispute, you are not alone in this struggle.

Our team is fully equipped to assist you whether you have a contractual dispute that has to be handled by the courts or you desire to seek a negotiated settlement without litigating the matter. Our legal team is aware that disagreements over contracts have the potential to halt corporate operations and significantly cut revenues. This is why we prioritize speed and effectiveness in our efforts to get your organization back on track and moving ahead.

Conflicts over contractual obligations can take many forms. In many instances, the contract lawyers who formed the agreement at the beginning are not always the appropriate litigation lawyers to litigate conflicts that arise from it. This is because the contract drafting was a written contract drafted by a lawyer. We are prepared to intervene and take up your cause regardless of whether the party with whom you are presently having a disagreement is an individual, a business, or a government agency. We provide you with an innovative strategy to put an end to any contract issue in a way that is final and successful.

Always make an effort to negotiate. When necessary, resort to legal action.

Our lawyers are highly skilled specialists in the field of conflict resolution, and they have assisted a wide range of clients in navigating complex business disputes all around the city of Toronto, Ontario. We have extensive experience resolving matters involving breach of contract ranging from straightforward debt collection to intricate dealership agreements, legal proceedings as well as everything in between.

Our legal team can advise you on the course of action that is most appropriate for the circumstances of your case and walk you through each step of the contract process until the issue is settled. We employ a tried-and-true legal strategy that consists of the following:

A careful and thorough analysis of any contractual discrepancies

Strategic preparation to avoid and overcome any legal obstacles

As soon as we take on your case, you will have the assistance of a group of specialists that are attentive to your needs and quick to respond to them. You can contact and count on us to keep you updated on every new turn in the story until we have brought this situation to a satisfactory conclusion.

We know how to handle your conflicts, no matter what kind of contract you have. In the situations of breach of contract that our company has helped clients with, many different kinds of contracts have been involved, such as the following:

Contracts between suppliers and their clients

Agreements for the purchase and sale of goods

Complexity abounds in both commercial and general contract law. It is critical to your business’s long-term success that you have a reputable law firm on your side. If a resolution cannot be reached via negotiation, you may depend on our significant expertise in commercial and civil litigation. Knowing that your case is being handled by a reputable group gives you peace of mind.

We are here to help.
Please use the form below for
general inquiries. 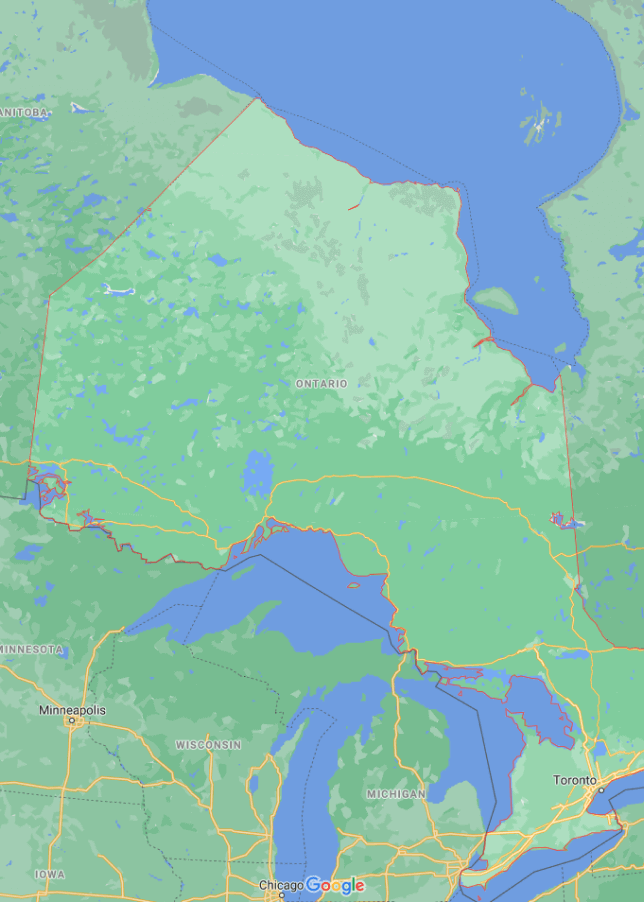 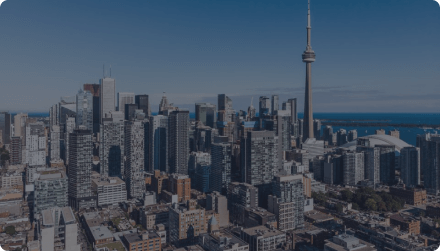 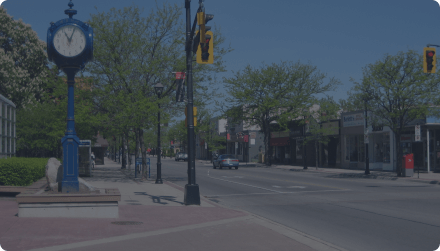 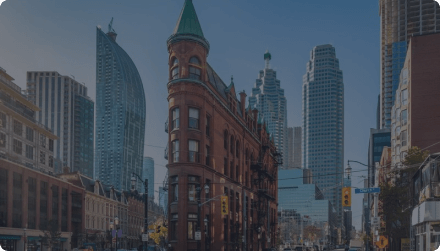 Servicing all of Ontario
Virtually

At Zayouna Law Firm, we have assembled a team of professionals dedicated to serving seriously injured clients with knowledge and sensitivity. Collectively, our highly skilled personal injury lawyers bring decades of experience to the work of helping thousands of injured clients return their lives to their pre-accident state.

info@zaylaw.com
Get a Free Consultation